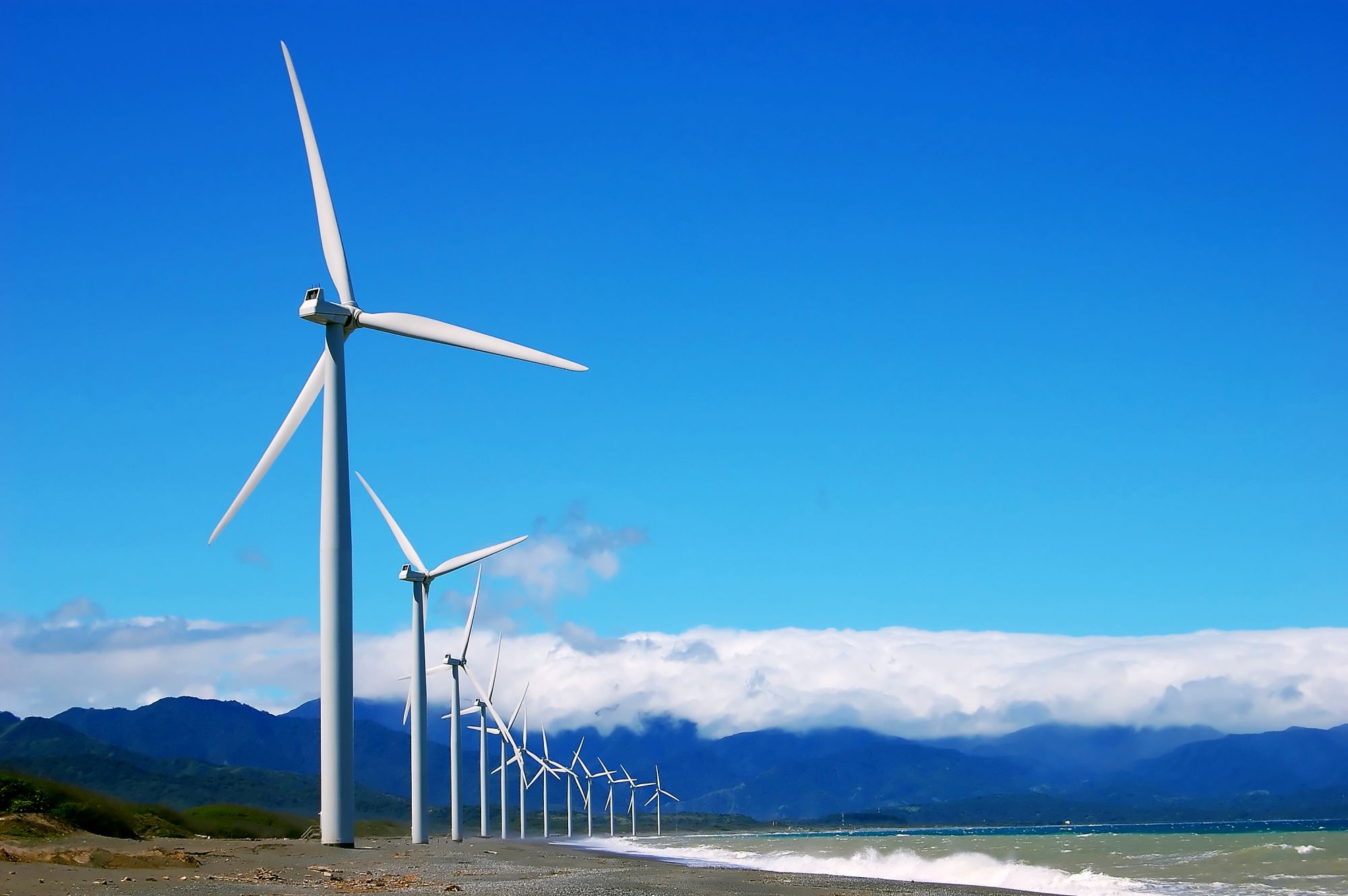 THE global transition from carbon-intensive fossil fuels to cleaner, more reliable renewables like wind and solar is already well underway. But the big question – for the 2020s and beyond – is how fast it will happen. A slow transition would mean that energy-sector incumbents continue to flourish, and we would all but certainly miss the emissions-reduction targets enshrined in the 2015 Paris climate agreement. But if the transition is rapid, incumbents will experience varying degrees of disruption – the price of keeping the Paris targets well within reach. As matters stand, both scenarios are possible, representing two paths that lie before us.

In a new report for the World Economic Forum’s Global Future Council on Energy, The Speed of the Energy Transition, four key areas are identified that will determine which path we take. The report offers compelling evidence that the transition is coming fast, and that all stakeholders in the global energy system – which is to say, everyone – must start preparing.

One area where the gradual and rapid scenarios diverge is adoption of renewable energy. When will renewables start displacing incumbents? For markets, the key moment will be when renewables make up all of the growth in energy supply, as well as all the growth in electricity supply. That, most likely, will happen in the early 2020s, long before fossil fuels lose their dominant share of total energy supply. As renewables become the leading growth industries in the energy sector, financial markets will increasingly reallocate capital accordingly.

A second area concerns innovation in energy technology, and whether growth in new applications is linear (the gradual scenario) or exponential (the rapid scenario). Solar and wind are already cheaper than fossil fuels when it comes to generating electricity, and electric vehicles (EVs) are close to challenging internal-combustion-engine cars on price. The evidence suggests that the barriers to growth for EVs in the foreseeable future are soluble. Moreover, new waves of innovation are forthcoming, in the form of nascent but already viable technologies such as green hydrogen energy. Prices for renewables will most likely drop far below those of incumbent energy sources – and fast – leading to exponential growth in green energy.

A third key area is public policy. Will policymaking remain cautious, or will it become more dynamic and ambitious as new technologies create opportunities to improve the design and functioning of markets? Inertia being a powerful force, existing policies have been limited in scope. But history teaches us that there are tipping points: once genuine change comes, it tends to be adopted rapidly across the board – as in the case of laws prohibiting smoking indoors.

Given that new technologies are already providing better solutions for consumers’ energy needs, policymakers inevitably will respond to their constituents’ demands. Once enough politicians recognize that the energy transition is not expensive, and will actually boost competitiveness (thereby reducing prices), they will update the rules governing energy markets to make way for the change that is already underway.

The last key area is emerging markets, which could either follow the fossil-fueled path of developed countries, or leapfrog to newer energy technologies. Countries like China and India undoubtedly need to generate far more energy for their citizens, and there are almost one billion people worldwide who still lack access to electricity. But that doesn’t mean emerging and developing countries have to opt for high-emission fossil fuels. Just as mobile phones made land-line telephony irrelevant in much of the developing world, increasingly affordable renewables can become the obvious first choice for generating energy.

From our perspective, the evidence clearly points to a rapid energy transition in the years ahead. The danger is that key stakeholders – whether policymakers or investors – will mistake which path we are on, and make poor decisions. If so, we will all have to bear the costs of stranded high-carbon assets and bad investments in obsolete technologies. Worse, we will have missed an early opportunity to achieve sustainability and minimize the risk of catastrophic climate.

Everyone – from innovative technology start-ups to energy incumbents and government policymakers – has a role to play in determining which path we take. If stakeholders recognize the rapid pace of the global energy transition already underway and embrace the change, we can still hit the Paris targets and have a planet that allows everyone to thrive.