What can we tell from Huawei’s debut onshore bond offering? 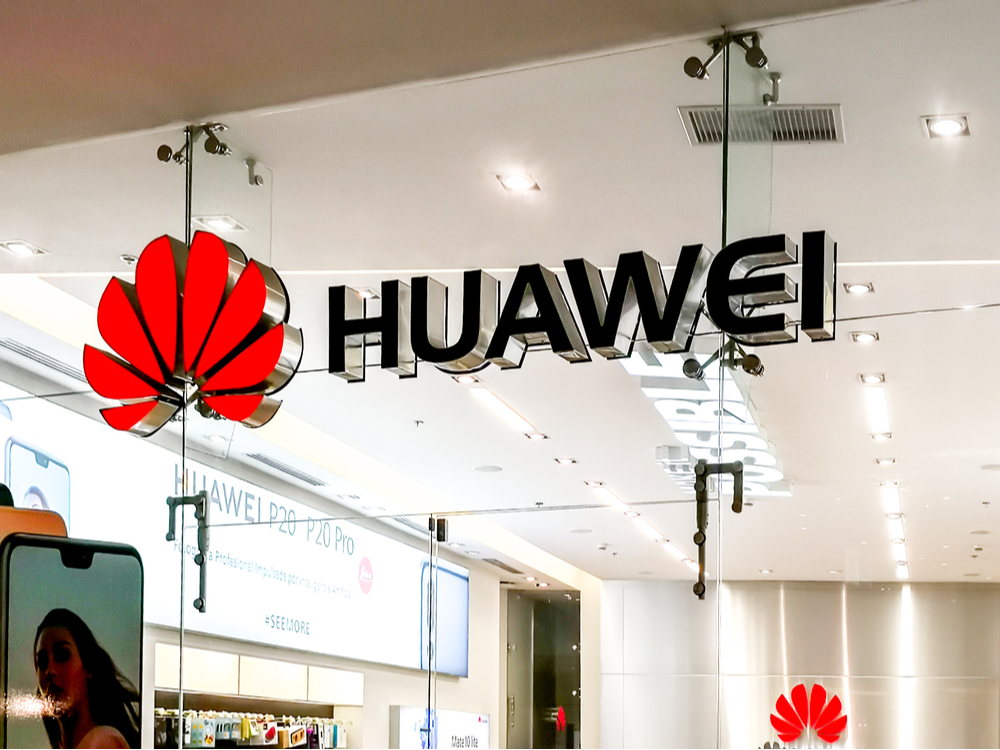 Huawei plans to issue its first onshore bonds in the China Interbank Bond Market in two tranches of 3 billion yuan (US$420 million) each, for a total of 6 billion yuan, according to a statement published on the website of the country’s National Association of Financial Market Institutional Investors (NAFMII) on September 11.

Despite the ongoing US-China trade war and the US ban on Huawei, the Chinese telecommunication maker has demonstrated growth amid a solid financial performance, according to its consolidated financial statement which was also published by NAFMII on the same day as Huawei’s bond issuance statement.

In the consolidated income statement, Huawei reported a 22.9% top line growth YOY in the first six months in 2019, up from 322.7 billion yuan to 396.5 billion yuan. In late 2018, when the US government started its investigation of Huawei and banned US companies from doing business with Huawei, a shadow was cast on the future prospects of the world’s largest 5G manufacturer.

Noticeably, the R&D investment accounted for 14% of the total revenue of Huawei, which has around 45% of its employees in its R&D department. The continuous investment in technology has given rise to over 87,000 patents as of the end of 2018, according to Huawei.

The company’s balance sheet shows ample cash and cash equivalent, signifying that obtaining financing is not the reason why it issued its inaugural onshore bond. Over the past five years, retained earnings accounted for 90% of funding sources for Huawei.

According to Huawei, the major objective for issuing an onshore bond in China is to test the market sentiment and broaden its financing channel. “Huawei has been using reasonable financing channels and continued to improve capital structure to ensure the financial strength,” says an official statement from Huawei.

“China’s onshore bond market has been rapidly developing and is now the second-largest in the world. Bond financing has become an important financing channel. The first onshore bond will open the interbank market to Huawei and further diversify our source of financing.”

For onshore investors eyeing Huawei’s credit, the CNY bond is perceived by some as a risk-free investment. Besides regular issuance in the offshore debt capital market, Huawei has also appointed a few transaction banks for its working capital and supply chain finance demand.

Huawei’s debt ratio remains stable in the first half (65.21%), with a slight increase of 0.2% compared to 2018 year-end. Current liability accounted for over 80% of its total liability. Yet, with a current ratio at 1.48 and EBITDA to interest expense ratio at 21.86 in 2018, it is unlikely that Huawei will default on its existing debt obligation.

For the time being, the external operating and financing environment is considered a major risk factor for Huawei, as over 54% of its debt in 2018 was US dollar-denominated and international business accounted for 42% of its total revenue in the first half of 2019. A significant change in the US dollar interest rate, a decline in the yuan exchange rate, and further deterioration of the global business environment could have a large impact on Huawei.

“While the external uncertainty puts pressure on the growth sustainability, Lianhe Credit Ratings believes that with its leading position and technology capability in the industry, Huawei is set to benefit from the technology market development and continue to maintain its stable operating and financial performance,” notes a report from Lianhe Credit Ratings, which has given an AAA rating to Huawei.