Launched in July, the Target Income Fund 8 has become the largest closed-end bond fund in Malaysia 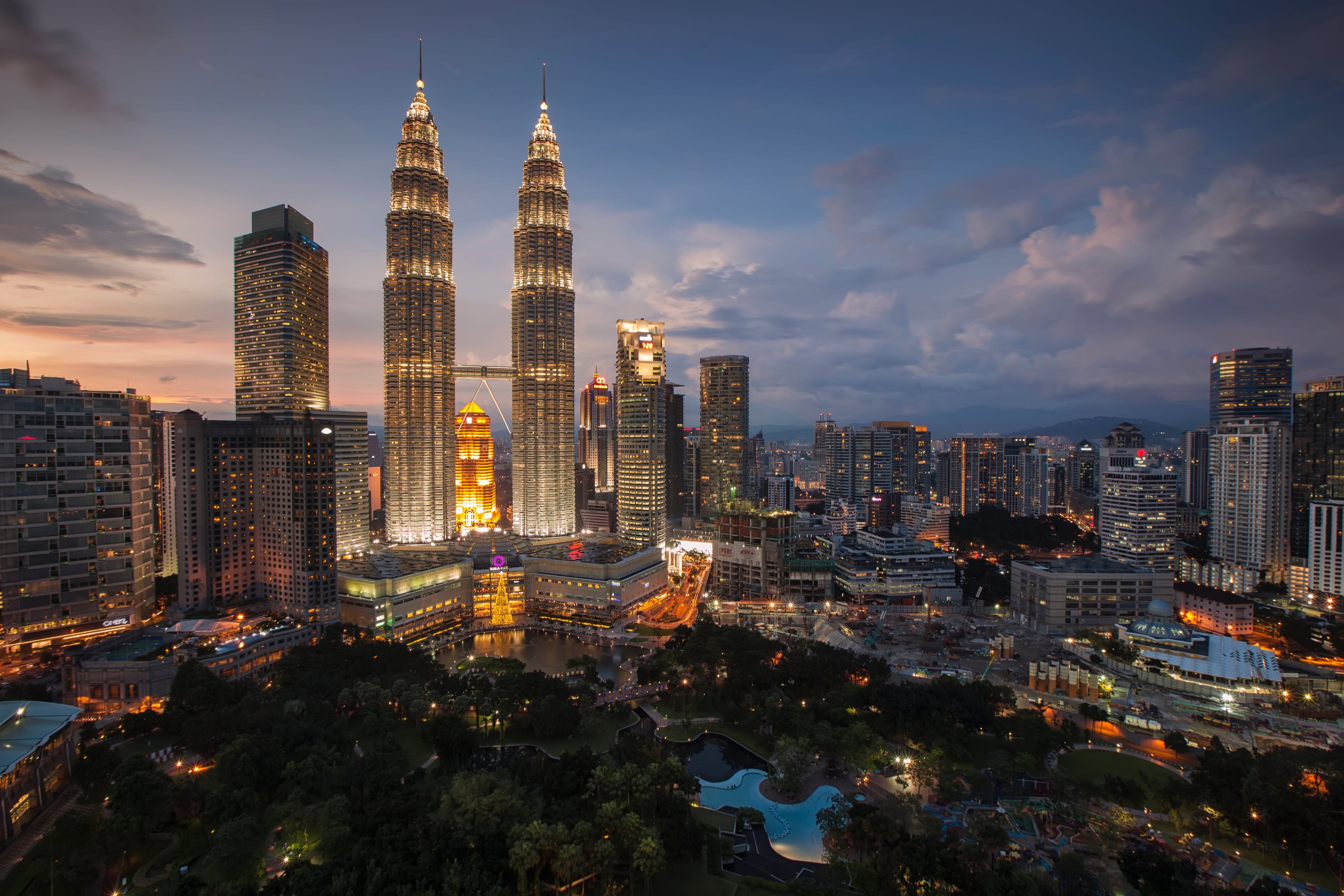 Eastspring Investments (Eastspring), the US$216 billion Asian asset management business of Prudential plc, has raised US$122 million (512 million ringgit) for its Target Income Fund 8, making it the largest closed-end bond fund in Malaysia.

“Given the current low interest rate environment, investors and distributors were attracted by the fund’s 40% investment capital payback at the end of year three, and potential regular income distribution of between 4.7 to 5 percent per annum with lower volatility compared to equity funds,” says Xavier Meyer, head of distribution, Eastspring.

“The fund was introduced at a time when fixed deposit rates were cut and investors were in a conservative mode. Thanks to our team’s unwavering efforts, this was the largest closed-end bond fund launched this year in Malaysia,” says Raymond Tang, Chief Executive Officer, Eastspring Investments Berhad Malaysia.

The fund launch follows the successful Target Income Fund 7, which was launched in May 2019 and was distributed exclusively by Standard Chartered Bank.