Can Hong Kong be the biotech IPO hub in Asia? 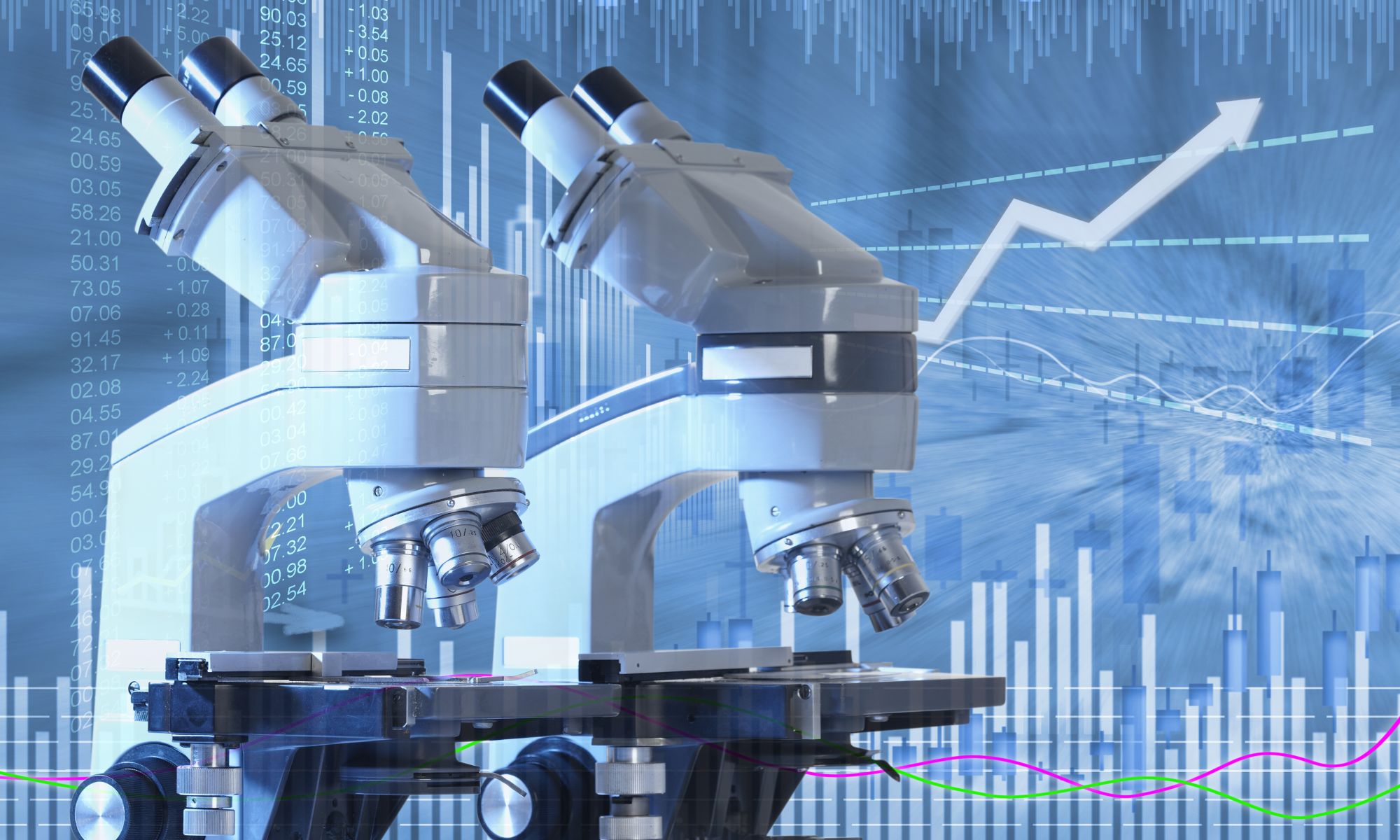 HONG KONG's capital market has seen several milestone IPOs over the past two years, thanks to HKEX’s new listing requirement in favour of technology companies and pre-revenue biotech companies. Despite market turbulence amid political uncertainty in 2019, Hong Kong has defended its leading position as an Asian IPO hub, underpinned by several Chinese biotech listings.

“Biotech sector is one beneficiary of the successful new initiative from HKEX,” says a Hong Kong-based managing director at a Chinese investment bank in an interview with The Asset.

According to PwC, in the first half of 2019, there were 84 new listings in Hong Kong with HK$69.8 billion raised, increasing 35% year-on-year. Four pre-revenue Chinese biotech companies have been successfully listed on HKEX in 2019 including CStone Pharmaceutical, Cansino Biologics, MabPharm and Henlius, raising HK$7.8 billion (US$1 billion).

“For the pre-revenue companies, the investor base still apply to the healthcare and biotech investors. Many of them are US investors. But increasingly, given the fact that the sector has made people money, I think we will see more and more buyside hiring healthcare specialists or people who really understand the drugs to look into the sector,” says the managing director.

Yet, post IPO performance still differs among different biotech issuers, as fundamentals and the future growth prospect of the pre-revenue companies remain a top consideration of investors. Among the nine pre-revenue biotech companies which have completed their Hong Kong IPOs since HKEX’s new listing rules, fewer than half are traded above water.

Seen as a sun rising industry in China, the biotech sector is expected to see more innovative and quality companies to tap the capital market. HKEX and Shanghai’s STAR Market, which also adopted a relaxed listing requirement to new economy issuers, are both keen on attracting biotech companies. Bloomage Biotechnology, which was delisted from HKEX in 2017, has filed for a STAR IPO to China Securities Regulatory Commission (CSRC). The application was approved by Shanghai Stock Exchange and is now pending at CSRC.

“Continuous healthcare policy revamp in China, such as the centralized procurement for generic drugs and accelerated approval for foreign innovative drugs, has created greater opportunities for biotech firms that focus on the development of innovative drugs. Companies with innovative technologies that have the potential to address a real unmet need of economic significance will be favoured,” says Irene Chu, partner, head of new economy & life sciences, Hong Kong, KPMG China.