Institutional investor allocations to direct lending funds are set to rise, despite the risks 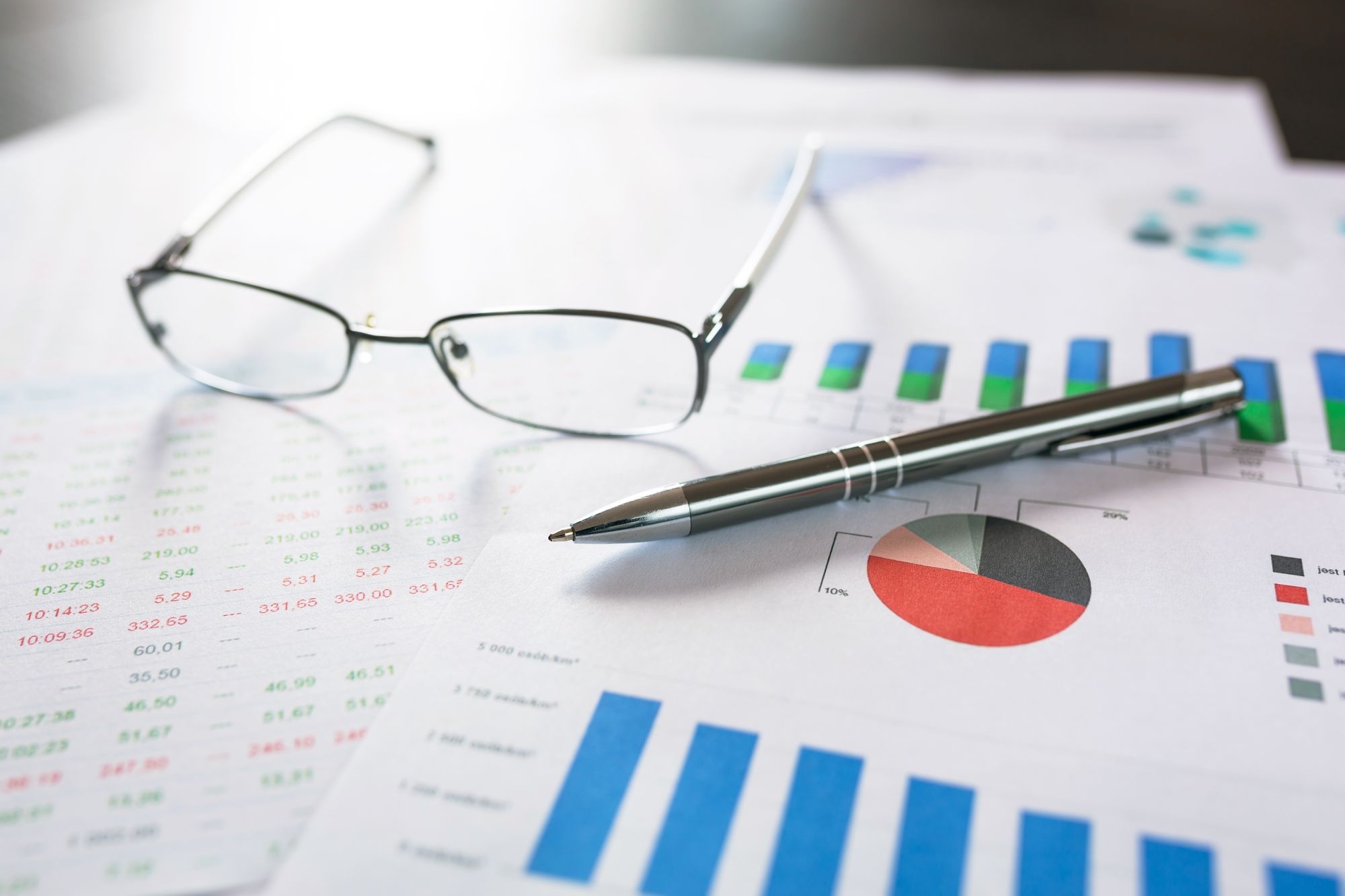 DIRECT lending funds continue to exploit opportunities arising from the withdrawal of banks from the riskier end of the market, according to the latest The Cerulli Edge-Global Edition.

Cerulli Associates, a research and consulting firm, has analyzed European insurers’ anticipated interest in direct lending products over the next two years. The research found the more than 93% of small and mid-sized insurers and 100% of large insurers are expected to show either strong or moderate interest in direct lending funds between now and 2021.

“According to our analysis, 14% of European defined benefit pensions will invest more in direct lending in the next two years,” says Justina Deveikyte, associate director, European institutional research at Cerulli.

Deveikyte adds that the growing confidence of fund managers is reflected in their willingness to write larger tickets and their belief that returns can be maintained even as the number of funds grows.

In addition to some banks pulling back from riskier lending, the number of banks in the market is falling. Cerulli data on the number of credit institutions in the EU, derived from European Banking Federation figures, shows that the number of branches of non-European-Economic-Area-based banks operating in Europe fell from 7,315 in 2010 to 5,107 last year.

Cerulli analysis shows that direct lending assets under management in Europe have grown steadily over the past six years, rising from 25.6 billion euros (US$29.1 billion) in 2014 to 87.4 billion euros at the end March 2019. Preqin data tracking Europe-focused direct lending fundraising over the past decade indicates that the number of funds launched in 2017 (35) was not matched last year and is unlikely to be matched in 2019 based on year-to-date figures. However, the total funds raised in 2017 (US$29.2 billion, also the highest over the past decade) could be equalled or exceeded in 2019. To date, 21 funds have raised a total of US$25.0 billion this year. At the end of 2018, these funds were sitting on US$50.5 billion of dry powder and an unrealized value of US$66.8 billion.

On the question of whether direct lending funds can maintain their current returns even as the number and size of funds increases, Cerulli’s research suggests that the downward trend in return levels has bottomed out. Net return expectations of direct lending currently stand at 6% to 7% per year. Direct lending funds typically have a 5% hurdle rate for their carried interest.

Noting that direct lending in Europe has not gone through a full credit cycle since it gained prominence, Deveikyte says there can be no certainty as to how direct lenders would approach distressed situations. Concerns have been raised that some funds do not have the resources to deal with the demands of restructurings while continuing to originate new deals. Investors pay close attention to managers’ team size, their ability to navigate a distressed market environment, and their capacity to cope with restructuring or defaults.

To combat the effect of fee pressure on profit margins, asset managers in the US are deploying channel-specific strategies, says Cerulli. On the retail side, managers are implementing a variety of techniques to reduce the expenses incurred when selling mutual fund and exchange-traded fund strategies through advisors and direct to investors in the mass market. Firms selling mainly through institutional channels are relying on relationship-based pricing and strategic partnerships to maintain revenues.

The Asset Talk: What economic or financial developments excite you in 2020?