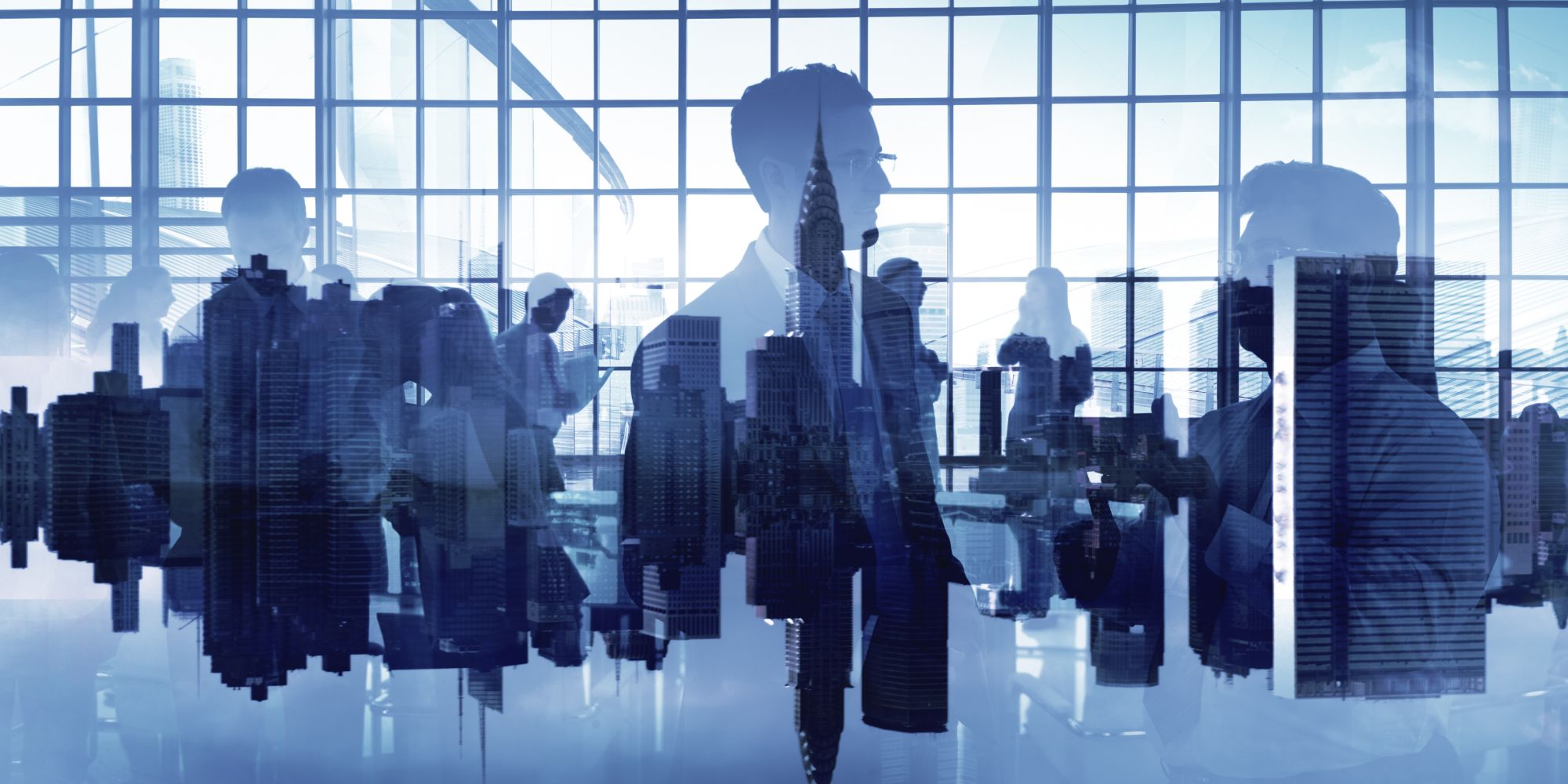 CHUBB announced the expansion of its transactional risk capabilities in Asia Pacific with the appointment of two specialist underwriters.

Scott Butcher, previously Senior Underwriter, Financial Lines within Chubb's Major Accounts Division in Australia, has been appointed to the position of Underwriter, Transactional Risk. Butcher will service all transactional risk submissions in Australia and New Zealand.

Chubb's expansion of transactional risk capabilities comes in response to increasing demand for risk coverage in the Asia Pacific region to help facilitate corporate transactions. In 2018, M&A activity in Asia Pacific, excluding Japan, recorded a combined deal total of US$717.4 billion, a 2.6% increase in deal value than in 2017.

"With extensive experience as underwriters and legal practitioners, Norton and Butcher will provide a deep understanding of how transactional risk coverage can help participants in a transaction resolve challenging negotiations and execute the deal," says Grant Cairns, head of Financial Lines for Chubb Asia Pacific.

"Chubb will serve the needs of both buyers and sellers through distinct W&I policy offerings tailored to the specific needs of each policyholder," adds Cairns.