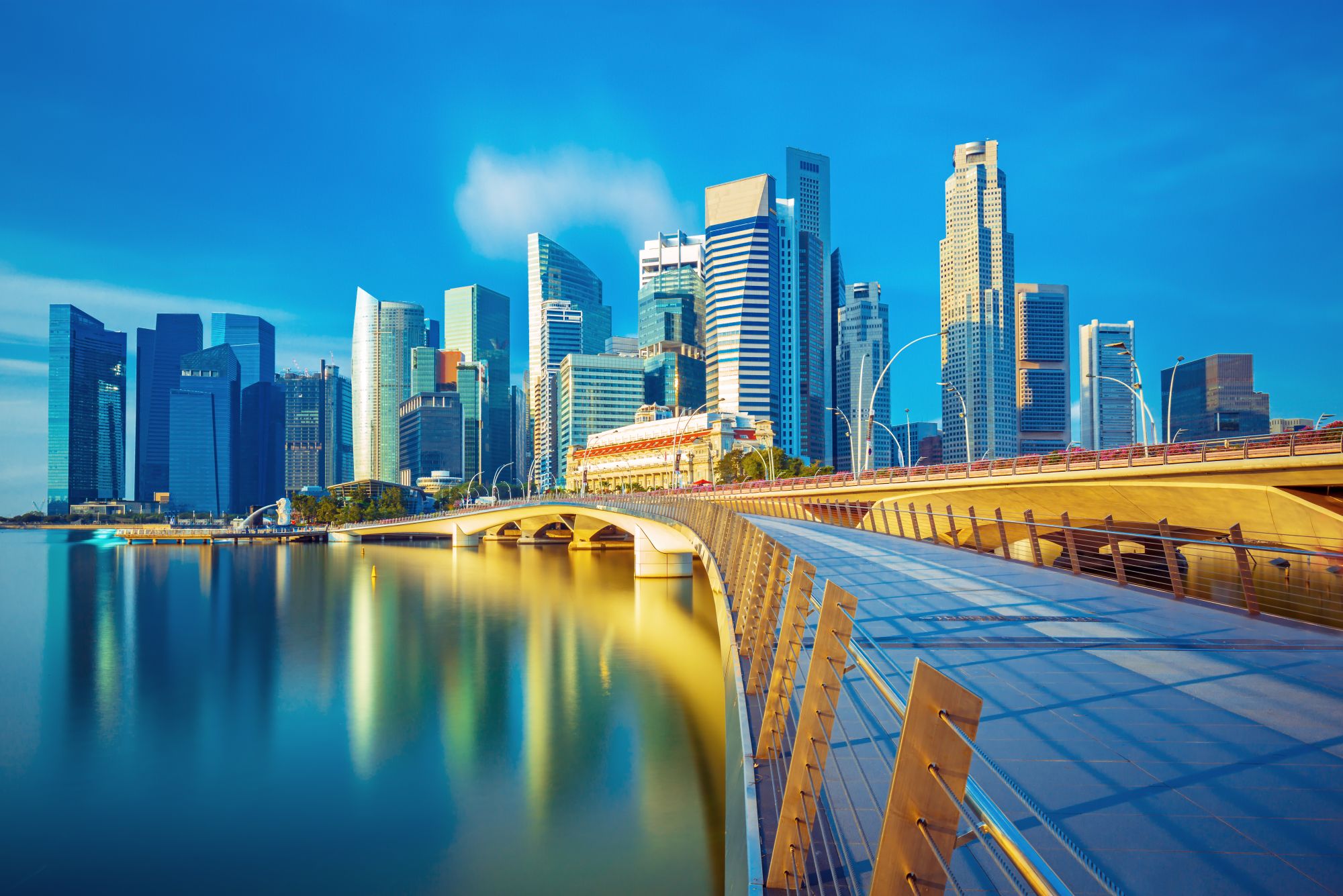 Lei joins AmCham Singapore having most recently served as vice president, Medical and Scientific Affairs, Medtronic Asia Pacific, where she was responsible for the Medtronic Innovation Centers in Japan and Korea, training and education, and the company's health systems transformation strategy in the region.

She also has extensive experience in corporate communications, advertising and promotion, and government affairs. Lei also brings the experience of having been a member of the Chamber for over a decade, serving as co-chair of the Chamber's Healthcare Committee and being elected to the board of governors in 2017.

"We are thrilled to have Hsien serve AmCham in her new capacity. With her strategic and commercial capabilities, she will ensure that AmCham maintains its instrumental role in representing US business and promoting our members' continued commitment to Singapore and the region,” says Dwight Hutchins, chairman of the board of governors of AmCham Singapore.

“The new year will be no less exciting than previous years, especially as we look forward to hosting the AmChams of Asia-Pacific Business Summit in March. Under Hsien's capable leadership, 2020 will be one of AmCham's most productive and successful years yet," he adds.

"It is an honour to lead AmCham as its first CEO," Lei says. "This is an exciting time in Singapore, the Asia-Pacific region, and the United States. Our members are looking to AmCham to provide value in the areas of advocacy, insights, and connections particularly as we enter into the third decade of the 21st century. It is imperative that we strengthen the AmCham community so that we not only support one another's business success, but also make a greater positive impact in Singapore."

Lei holds a PhD in epidemiology from The Johns Hopkins University Bloomberg School of Public Health. She completed her post-doctoral fellowship at National Taiwan University Hospital in the Department of Internal Medicine. Hsien also holds a BA (with honours) in Human Biology from Stanford University.

The Asset Talk: What worries you about the world economy today?