Albert Tse and Marie-Pascale Bonhomme to base in Singapore and Beijing, respectively 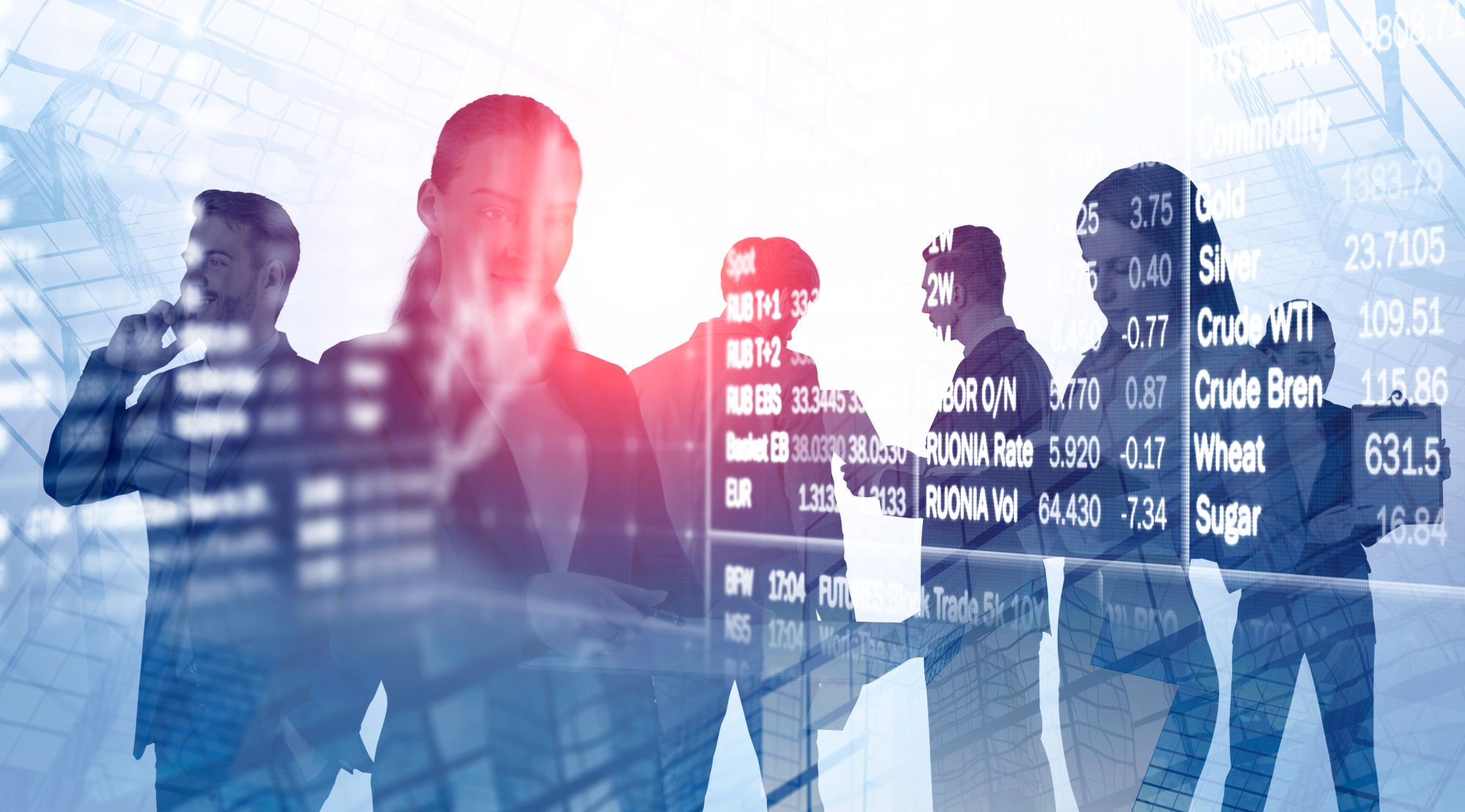 AMUNDI announces the appointment of Albert Tse as head of Distribution Sales & Marketing for South Asia, based in Singapore. Effective October 1, Tse is responsible for developing and managing relationships with retail and intermediary clients in Southeast Asia and will also oversee marketing activities and product development for the region. He reports to Eric Bramoullé, CEO for South Asia.

Marie-Pascale Bonhomme is appointed head of Business Development and Partnerships for North Asia and deputy general manager of Amundi Investment Advisory (Beijing) Limited, effective from November 1. She will be responsible for strengthening existing joint-venture relationships and developing new partnerships with wealth management entities in Greater China. She reports to Zhong Xiaofeng, CEO for North Asia.

With Bonhomme’s new appointment, Tse takes over her responsibilities in marketing and product development for South Asia.

Tse was most recently head of Intermediary Business of Southeast Asia and head of Malaysia & Thailand Businesses at Schroders. He was responsible for the distribution of mutual funds, including account management and development of sales and product strategies in Southeast Asia. Tse was also responsible for developing the overall business strategy for opportunities in Malaysia and Thailand, including growing additional channels of business.

Tse joined Schroders in 2003 as a member of the Mutual Funds Retail sales team for Singapore. He was appointed as head of Intermediary Distribution, Singapore, in 2008 and assumed wider responsibilities as head of Intermediary Business, Southeast Asia from 2010. He was also responsible for private banks business development in Asia from 2014 to 2017. Prior to joining Schroders, Tse spent 2 years at Barclays Capital in Singapore with the Foreign Exchange and Derivatives sales desk.

Marie-Pascale Bonhomme was responsible for the development of retail partnerships in Asia since 2014. In December 2018, she was appointed head of Marketing and Product Development for South Asia.

Bonhomme started her career in 1988 in the insurance industry. Based in the UK between 1991 and 1997, she lectured Marketing at the Robert Gordon University (Aberdeen-UK) prior to joining Crédit Lyonnais in London in 1994 working for the deputy CEO. From 1997 to 1999, at Crédit Lyonnais (Paris), she headed the International Marketing Division for Payments and Services and led the transition to the Euro for financial institutions.

Bonhomme joined Crédit Lyonnais Asset Management in 2000 and held different positions in sales and marketing. In 2005, she was appointed managing director, Client Services, Marketing & Communication for Amundi Investment Solutions and a member of the Executive Committee. In 2010, she became head of Retail Development and joined Amundi Retail Division’s Directors Committee.